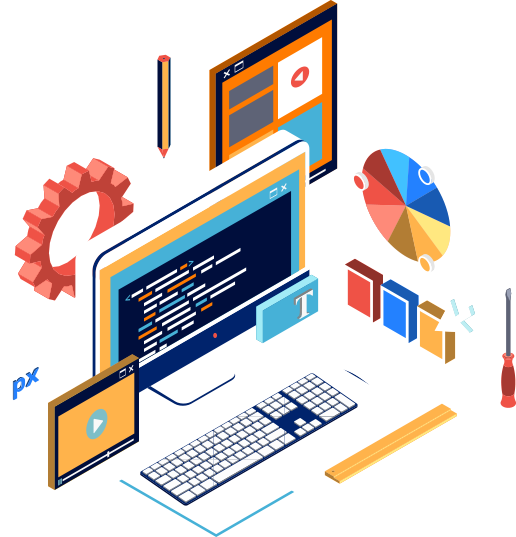 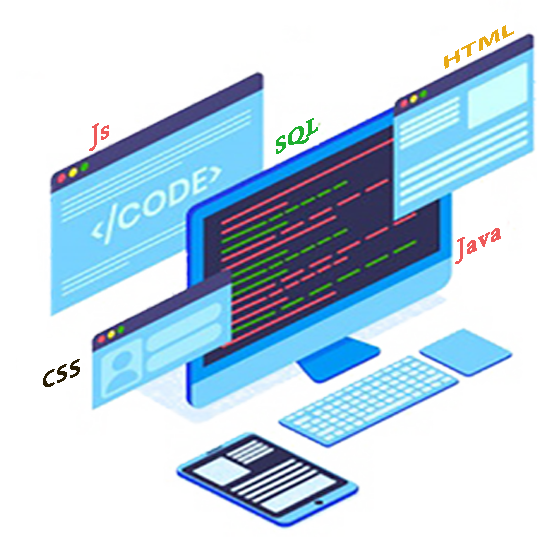 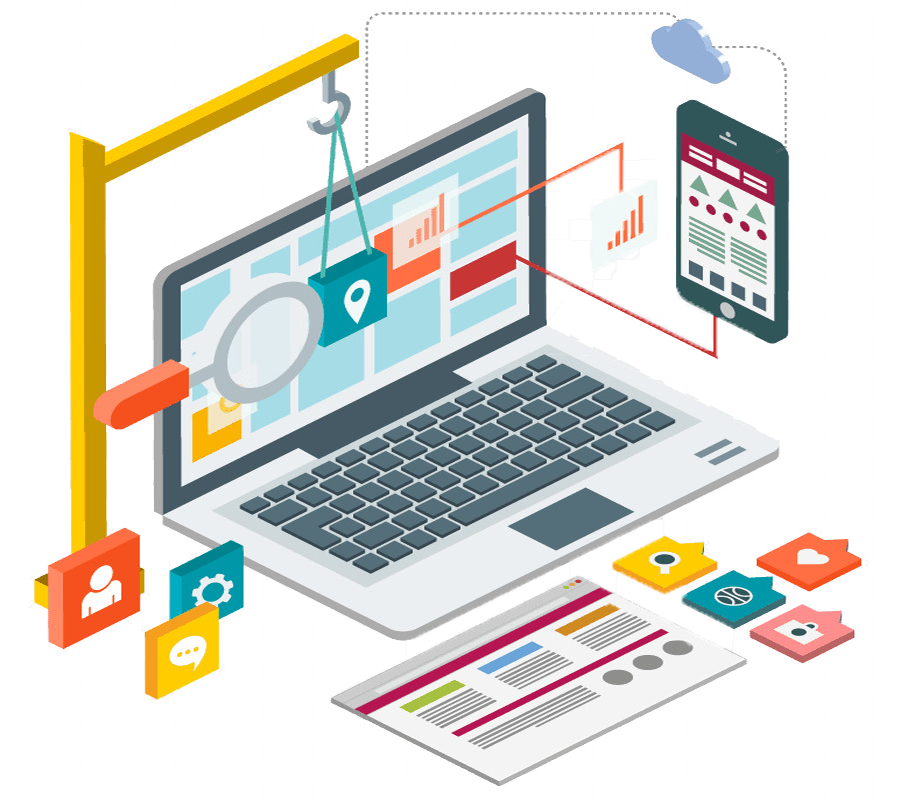 ALGO-IT was established in 1988 in Aleppo- Syria as a commercial company under record number 47-195, in Aziziyah District as an office for trade in Computer Hardware Equipment and Publishing and, Programming and Selling bespoke and general Software since 1993.

Due to expansion in our software sales, ALGO-IT shifted its company offices to its present location in 2004, to Mohafazah district behind the Souk Al Intaje.

In 2007, by decision of the Ministry of Industry, and registered in the Aleppo Chamber of Industry under industrial record No. 3, as an Industrial Software facility.

Hence, the company went to apply the foundations of computer engineering in the production of its software; and following the latest methods of training to reach the best investment of the computer in the workplace.